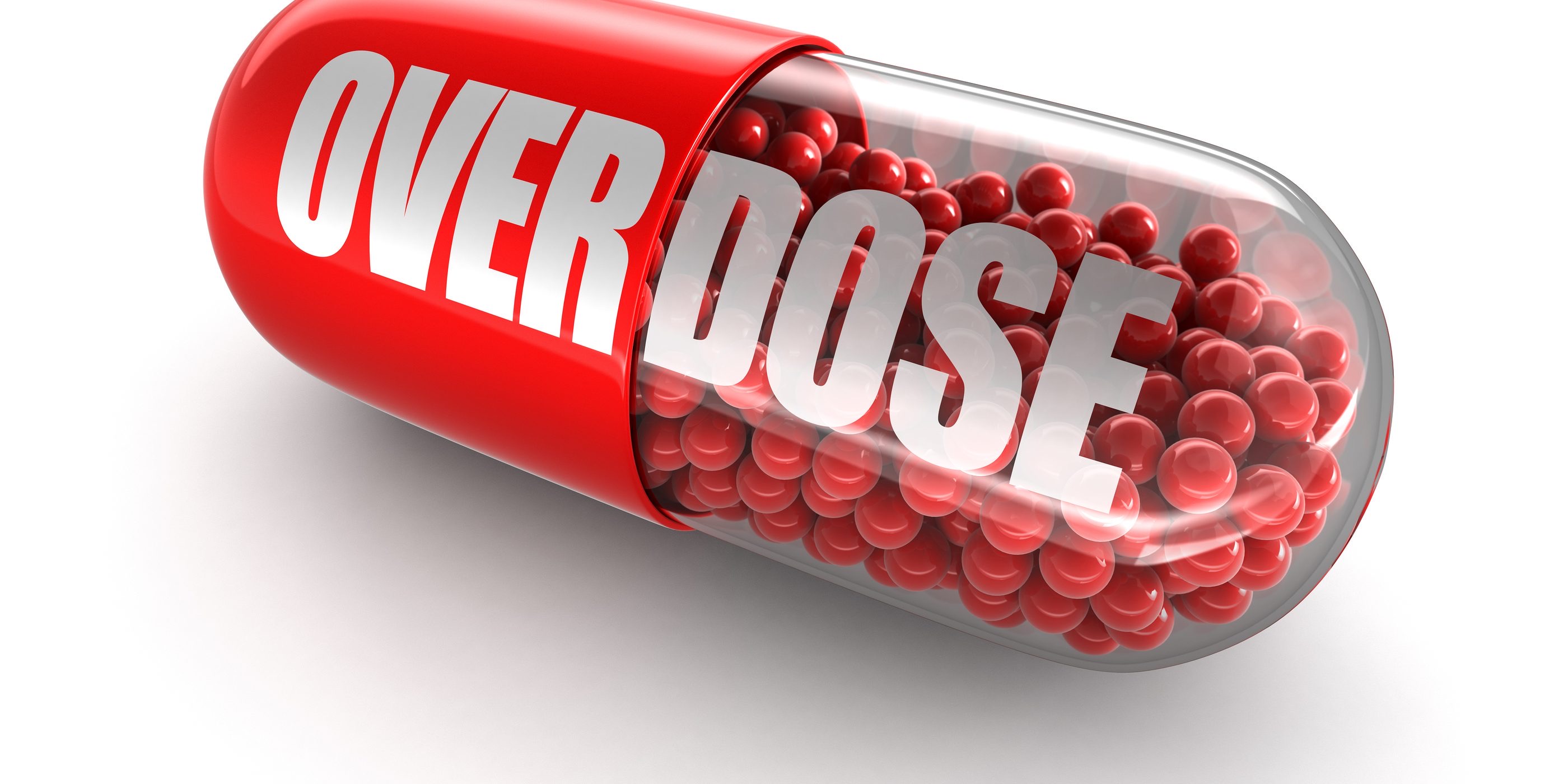 Drug overdose deaths in the United States jumped last year by a projected 4.8%, wiping out a slight decline in 2018 and setting a new record high, according to preliminary data released Wednesday by the US Centers for Disease Control and Prevention's National Center for Health Statistics.

The CDC reported 70,980 projected overdose deaths in 2019, more than the previous record of 70,699 deaths set in 2017, and experts fear the numbers could be even worse next year, exacerbated by the coronavirus pandemic.

More than 35 states saw overdose deaths increase while 13 recorded declines. South Dakota reported the largest spike at 54%, followed by North Dakota at 31% and Alaska at 27%.

Fentanyl and other synthetic opioids are involved in more than half of all projected deaths with cocaine and methamphetamine-related deaths also on the rise.

Drug overdose deaths declined by 5.1% in 2018, marking the first such drop in decades, something President Donald Trump took credit for, highlighting it as a major administration accomplishment.

Opioid prescribing has dropped since the CDC issued opioid prescribing guidelines in early 2016, which resulted both in doctors prescribing fewer opioids as well as insurers providing less coverage for opioids. Many experts have pointed to the overprescribing of painkillers as the root of the US opioid crisis, but say it then evolved into a heroin crisis and a fentanyl crisis.

Evidence Based Strategies for Investment of Litigation Settlement Funds to End the Crisis and Mitigate Future Harms Many of the nation’s leading experts in addiction research, treatment…

We're excited to share with you that Mobilize Recovery 2021 is now live and accepting applications! Please visit mobilizerecovery.org today to learn more and apply!