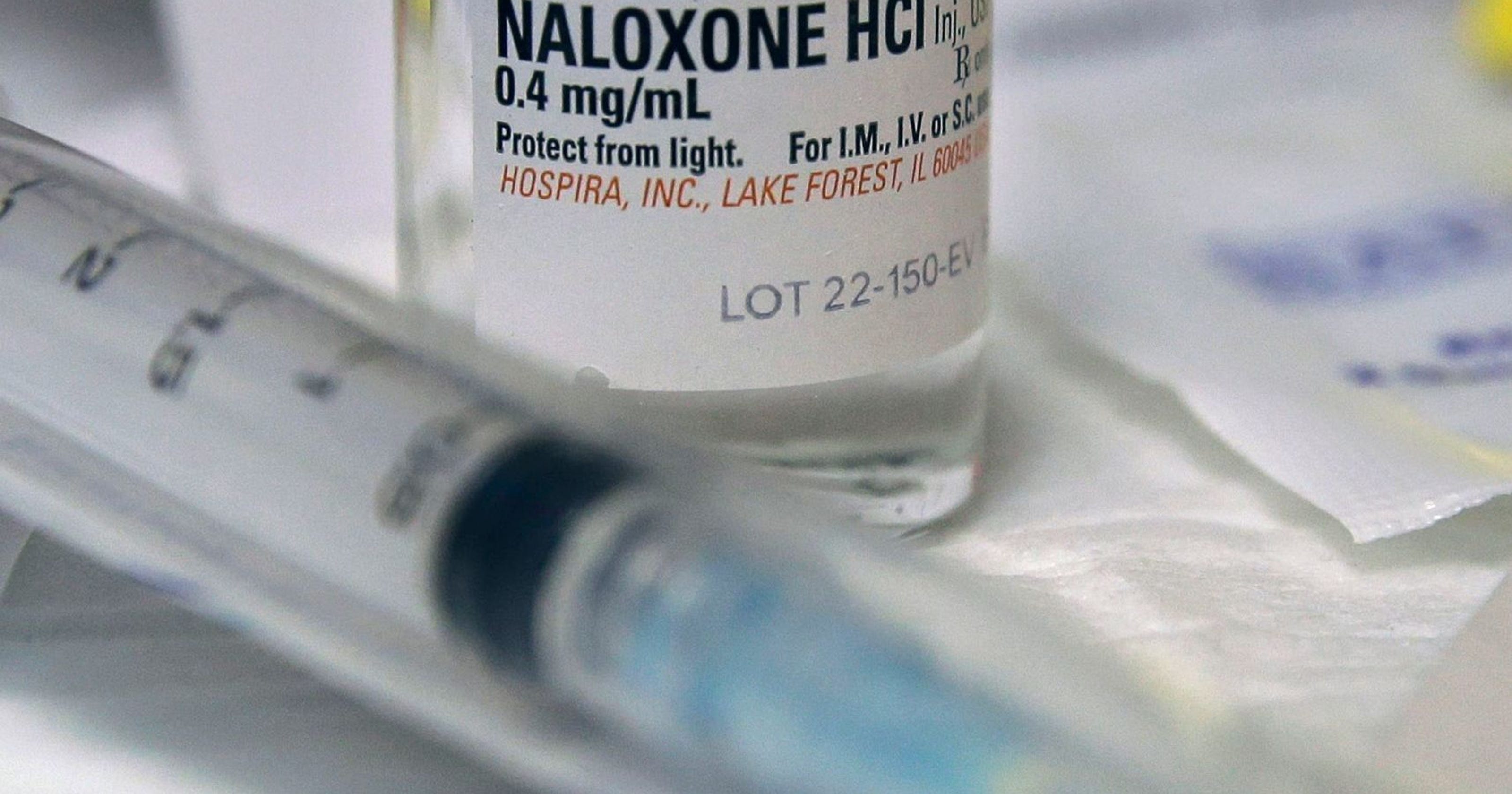 For decades, the U.S. struggled to create a national system for tracking opioid overdoses.

Critics including Rep. David Trone (D-Md.) say the lack of accurate, real-time data has made it harder for health officials to respond as black market pain pills, heroin and illicit fentanyl flooded communities.

"It is absolutely a monstrous failure of government," Trone said in an interview with NPR. "The excuses are unending."

The site will be updated every two weeks with reports collected at the county level by EMS first responders in all 50 states and the District of Columbia.

Officials say the information will help shape the medical response when overdose clusters occur in different parts of the country.

That could include quickly distributing naloxone, a medication that reverses opioid overdoses, in communities facing a rise in overdose incidents.

"We could see tens of thousands of additional lives saved," said Dr. Rahul Gupta, head of the White House Office of National Drug Control Policy, during a call with reporters on Wednesday.

According to Gupta, the website will "provide first responders, clinicians and policy-makers with real-time, actionable information that will improve our responses."

This comes as the overdose crisis hit a deadly new record last year, with the Centers for Disease Control and Prevention reporting 107,622 drug deaths.

Gupta said many of those deaths could have been prevented with better information and better, more targeted addiction treatment.

Data on the new website will be managed by the National Highway Traffic Safety Administration, which collects EMS data.

Officials acknowledge this data collection and reporting system will provide a limited snapshot of drug overdoses.

It focuses entirely on opioids — the leading cause of drug deaths — while excluding cocaine, methamphetamines and other substances.

"This does not include every part of all the overdoses that occur," Gupta said. "This is the beginning of a system build-out."

He said the data collection system would improve over time. Despite its limitations, some addiction experts praised the new program.

"I think it's a big step and an important first step," says Erin Artigiani with the Center for Substance Abuse Research at the University of Maryland.

"I think it's crucial to have complete and relatively real-time data. That's something researchers and policy-makers alike have been talking about for some time."

The stakes for this initiative are high. A study released this year by the medical journal the Lancet predicted the U.S. will see another 1.2 million opioid overdose deaths by the end of this decade.

The hope is with better, faster information, many of those lives can be saved.