US reaches record high of more than 96,000 drug overdose deaths in a 12-month period 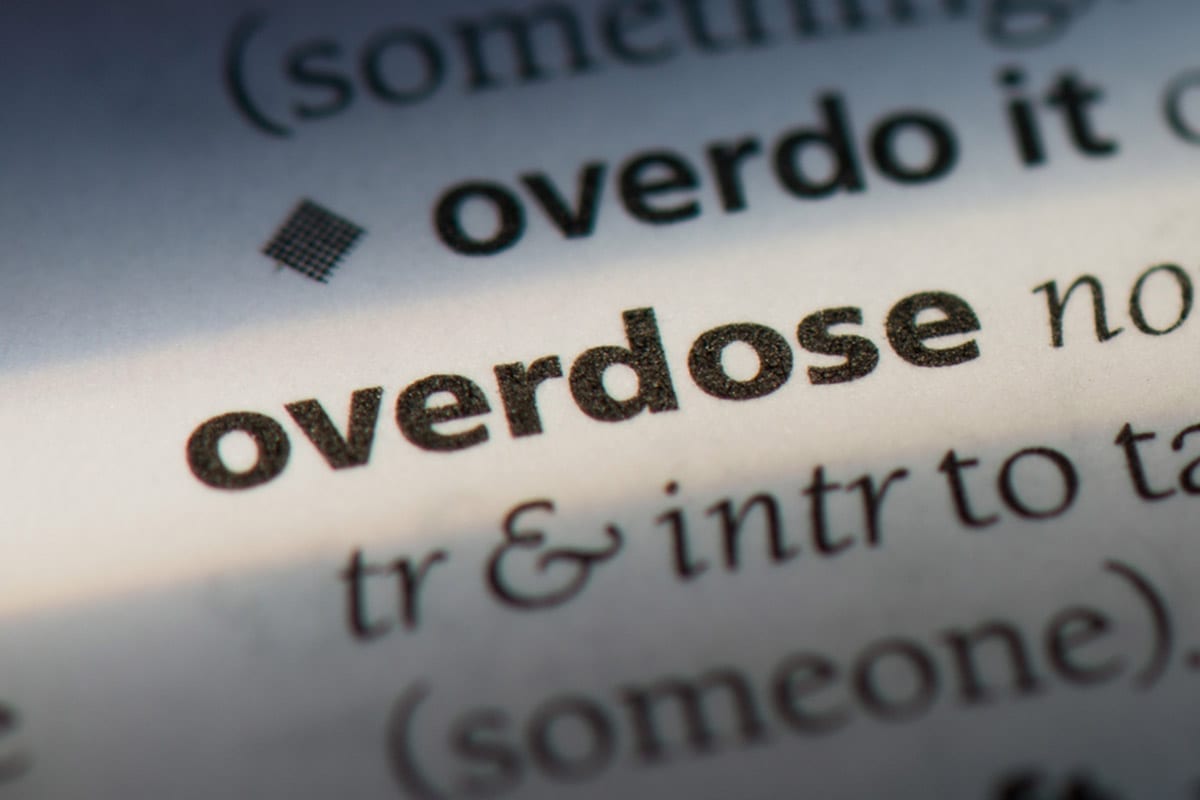 Reported drug overdose deaths in the United States hit a new high of more than 96,000 in the 12-month period ending March 2021, according to data released this month by the US Centers for Disease Control and Prevention's National Center for Health Statistics.

In that 12 months -- a period when Covid-19 pandemic took hold in the United States and shut down normal daily routines -- the US saw 96,779 reported drug overdose deaths, an increase of 29.6% from March 2020 to March 2021. The numbers released earlier this month are provisional data, as drug overdose deaths require "lengthy investigation" to be recorded, according to the CDC.

The CDC's estimate for predicted deaths, which accounts for delayed reporting, was over 99,000 from March 2020 to March 2021.