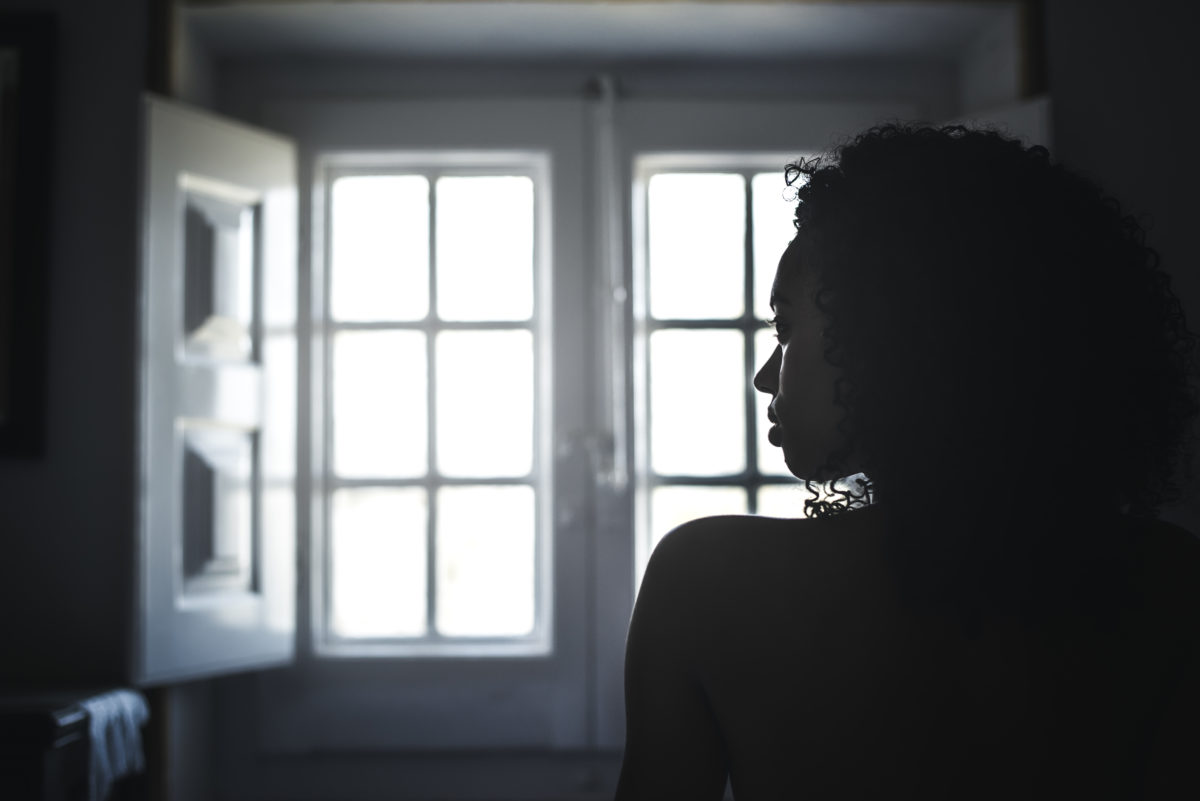 For those suffering with depression and suicide ideation, or if someone you know is struggling, call the National Suicide Prevention Lifeline at 1-800-273-8255 or find them online at https://suicidepreventionlifeline.org.

For two decades, drug overdose deaths and suicides have been rising across the United States, exposing tragic gaps in mental and behavioral health care in the years before the coronavirus pandemic, according to new federal research. From 2001 to 2019, intentional overdoses increased most steeply among the nation’s youngest generations, oldest generations and Black women, researchers found. And experts agreed these rates were very likely undercounts.

Published in the American Journal of Psychiatry in early February, the study explored cause-of-death data from the National Vital Statistics System for patterns of suicidal behavior, studying the frequency of these tragedies by month of the year, day of the week and time of day (suicides were less likely to happen on Saturdays or in December, for instance). The researchers wanted to better understand what leads to intentional overdoses and untimely deaths, and these datapoints will inform suicide prevention strategies and could be used to shore up resources for people who need them most.

Dr. Nora Volkow, a coauthor of the study who also directs the National Institute on Drug Abuse, said the systemic factors that influenced those tragic outcomes were further exacerbated when the nation was pushed to the brink. In the years since that data left off, COVID has inspired a surge in anxiety and depression that, experts fear, placed some people at greater risk for self-harm than others.

When the Census Bureau surveyed U.S. adults in January 2021, 41 percent said they reported symptoms of anxiety or depressive disorders. That’s more than 100 million people. Two years earlier, in January 2019, when the Centers for Disease Control and Prevention conducted a similar survey, 11 percent of adults said they experienced such symptoms. But not everyone who needed help received it. Separate survey data from the Substance Abuse and Mental Health Services Administration suggests 41.4 million U.S. adults received mental health care from October to December 2020, either through inpatient or outpatient services or medication. That fundamental lack of supply means the energy driving demand will be diverted into desperate actions, said Dr. Ayana Jordan, a psychiatrist and professor with the New York University Langone Health.

“When people are in a state of distress and feel there’s not enough options for them, or they try to engage with the mental health system and they’re not getting help, it’s not uncommon for people to make decisions out of a state of duress,” Jordan said.

What troubles her most is that the same people who most at risk of intentional overdose arere those who have endured decades with little access to mental health care providers who could relate to and reflect upon their own life experiences, Jordan said. The American Psychiatric Association has estimated that 2 percent of U.S. psychiatrists are Black. She is not optimistic that rates of intentional overdoses, particularly among younger people and those of racially and ethnically minoritized backgrounds, will improve any time soon.

How the pandemic could make these problems worse

The U.S. can only handle so many public health crises at once, and right now the coronavirus is leaving little room to attend to other vital needs.

The nation’s ongoing overdose crisis “is not getting much attention now because of COVID,” said Dr. Keith Humphreys, who worked on drug policy under the George W. Bush and Obama administrations and is now professor at Stanford University. On Feb. 2, Humphreys and several experts released new recommendations to prevent a worst-case scenario: 1.2 million people dying of opioid-related overdose by 2029. In the Stanford-Lancet Commission’s report, Humphreys and others said any medical professional must be educated about how to manage addiction before being allowed to prescribe a controlled substance. They also said the U.S. government must be responsible for researching and monitoring drug safety after approving medications – currently, the pharmaceutical industry does this.

That crisis also is not slowing down. Federal data show that 2020 produced the greatest number of confirmed overdose deaths in U.S. history, and public health experts fear that suffering worsened in 2021.

During a profound crisis, research suggests people often band together and support one another. When the nation locked down during the COVID-19 pandemic, forcing businesses and schools to shutter and people to isolate to stay safe, neighbor helped neighbor because everyone was hurting. Some studies suggested a slight decline in confirmed suicides overall during the COVID-19 pandemic, Volkow said.

But if past disasters and their aftermath serve as warnings, Volkow said danger still looms. For example, after a hurricane subsides and people try to resume normal life, “you see a rise in suicides,” Volkow said.

Thinking about how COVID-19 mitigation measures shaped public health and mental health outcomes, “Two things can be true at once,” said Dr. Leana Wen, former Baltimore City public health commissioner and a professor of public health at George Washington University. Measures such as social distancing and isolation that prevented widespread disease and death from COVID-19 also restructured or removed support networks that millions of people relied upon to maintain their mental health.

The ongoing opioid crisis made those disruptions especially problematic. In many communities, the pandemic interrupted access to medication-assisted treatment for people in recovery through clinic closures or a lack of public transportation.

“Addiction is a disease of isolation, and recovery depends on relationships,” Wen said. “People who were previously struggling so much have had their social support cut off with no end in sight.”

What can be done to save lives

Alleviating the nation’s mental health and overdose crises won’t be easy — the American health care system has been battered in the past two years by overwhelming need and burnout and exhaustion among its ranks. But experts suggested what things could be done to make things better.

Physicians should regularly screen patients for suicidality during routine medical examinations, Volkow said. While these screening questions have become more common for people during prenatal and postpartum care in recent years, they are far from the normal for other patients, Volkow said.

“We need to strengthen our prevention,” Volkow said.

But those interventions and treatment must be more affordable to patients, Wen said. Mental health services remain out of reach for many people, and health insurance companies often deny coverage and force people to pay out of pocket, she added. If they don’t have money, they don’t get help, whether they desperately need it or not, she said.

WATCH: How to take care of your mental health as the world returns to ‘normal’

While much work still needs to be done, Wen said the country is moving broadly in the right direction in a few critical areas to reduce overdose deaths, including suicides. Areas of improvement include:

Finally, one’s surroundings, such as their access to safe and reliable food, shelter and health care, “have to be in place to assist someone who is in recovery,” Wen said – an enduring lesson from the pandemic.

For those suffering with depression and suicide ideation, or if someone you know is struggling, call the National Suicide Prevention Lifeline at 1-800-273-8255 or find them online at https://suicidepreventionlifeline.org.

What is advocacy? By definition, advocacy involves promoting the interests or cause of a group of people and helping them find their voice while effecting positive change. So, what is an advoc…

Mobilize Recovery 2022 is now live! We’re excited to join nearly two dozen cross sector partners from across the country to bring the 2022 initiative both online and into communities thr…